THE BLIND WOMAN OF SORRENTO review 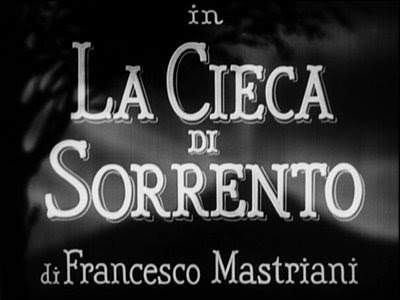 While awaiting a viewing of the latest Mya DVD release, FOUR FLIES ON GREY VELVET, I'm going back to the first release from Mya--THE BLIND WOMAN OF SORRENTO (LA CIECA DI SORRENTO), a 1934 Italian film that heralds an early performance by diva actress Anna Magnani.

Based on a popular 1852 novel by Francesco Mastriani, the film is tight with intriguing plotting and cross-plotting, the central focus being whether a young woman, blinded when a child upon the murder of her mother, which she witnessed, will recognize the murderer, now a persistent suitor attempting to inherit the fortune of the blind woman's father. Insistent suspense is provided by a young doctor who arrives from England to perform an operation on the woman that will regain her eyesight, a doctor who happens to be the son of the person wrongly convicted of the murder of her mother.

Anna Magnani does not play the blind woman, but an important side character, the mistress of the murderer. Still in her twenties here, Magnani bristles with the intensity and solidity that she would become famous for later in her career.

The film has the expected older-fashioned acting style of the 1930s--dramatic glances and poses--though this comes across these days as charming and an endearing artifact of an earlier time. Direction, cinematography and set design are all top-notch.

My chief impression while watching this movie was how well many filmmakers knew in those days how to craft their material so that interest in the story was maintained throughout and a sense of fullness was achieved. It's a somewhat melancholic impression, but also one that is appreciative of the chance to view such films, whether on television or via a DVD.

Mya's presentation is in Italian audio with optional English subtitles. Picture quality is good for a film this age. 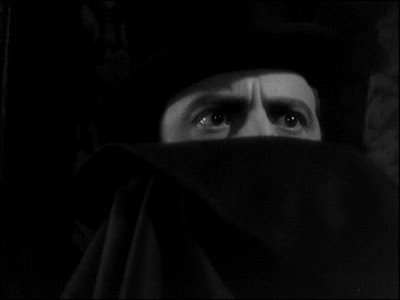 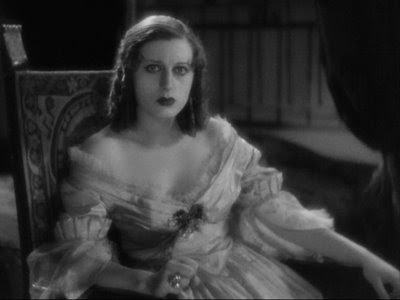 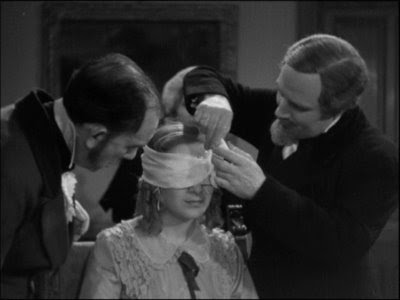