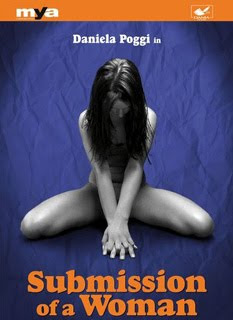 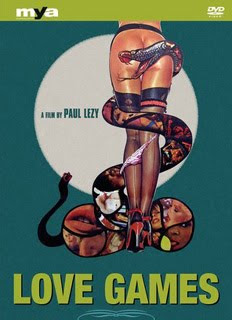 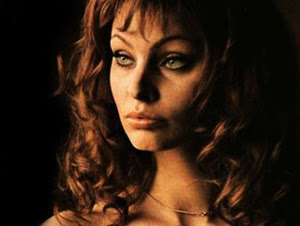 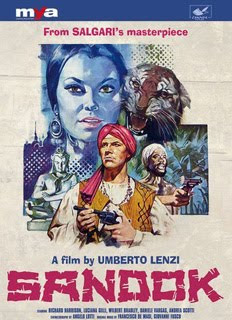 I'm particularly looking forward to this 1965 film, directed by Umberto Lenzi and based on a novel by Emilio Salgari (1862-1911), one of the world's most renowned adventure authors (though nearly completely unknown in America). 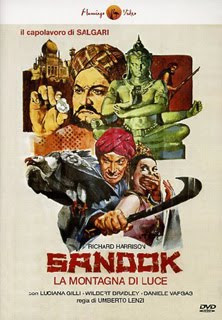