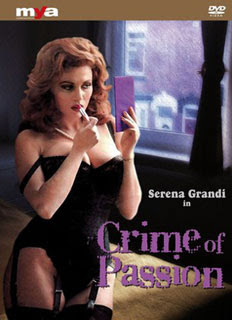 CRIME OF PASSION (DELITTO PASSIONALE, 1994), Serena Grandi, Florinda Bolkan, Fabio Testi. Directed by Flavio Mogherini. The plot summary on the IMDB states: "When Peter's wife, a famous writer, is murdered in a hotel where she spent the night with her lover, the police begin investigating. Peter and his wife didn't get on well and she was thinking of divorcing him. Peter too had a lover, Milena. They had a handicapped daughter... Inspector Ivan Zanova investigates." 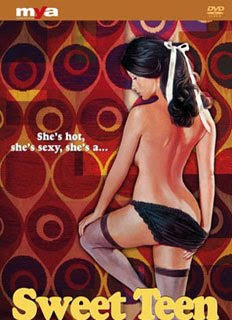 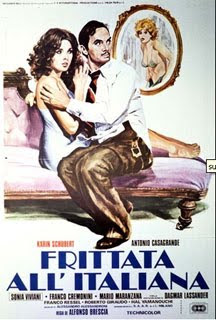 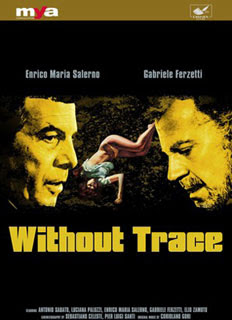 "This extremely rare and hardly known film (as far as I know, it was never released outside of Italy) is an interesting mix of a classic crime story and a typical giallo. In the first half of the film, there is only one murder to be solved, but as soon as the police comes closer to the truth, people are killed in usual giallo style, during thrilling and atmospheric intense scenes. This mixture may seem odd (one may ask why the film wasn't made in giallo style right from the beginning), but it works quite well and keeps the tension up until the end. The murder scenes are nasty, and the identity of the killer really a big surprise. The movie has also its tragic moments, but never becomes exaggeratedly melodramatic."

Another reviewer titles his review: "Excellent blending of Giallo and Polizi styles." The film is also known in the U.S. as THE MANIAC RESPONSIBLE. 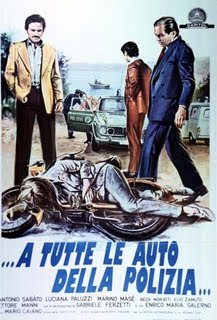