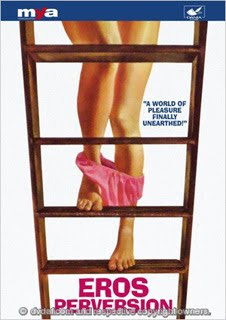 EROS PERVERSION (1979), directed by Ron Wertheim, starring Carlo De Mejo, Viju Krem, and Ajita Wilson, is a musical (?) take on Shakespeare's THE TWELFTH NIGHT, with a bunch of nudity thrown in. 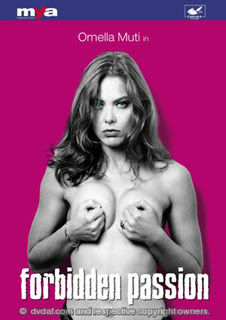 FORBIDDEN PASSION (1974), directed by Gianluigi Calderon, starring Gabrielle Ferzitti and Ornella Muti, was originally titled APPASSIONATA. A father-daughter sexy drama, controversial in its time (and probably now, too). [With the release of the DVD, it's clear this is another film, the 1973 Spanish CEBO PARA UNA ADOLESCENTE (BAIT FOR A TEENAGER), directed by Francisco Lara Polop.] 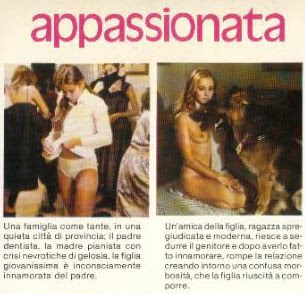 Star Video back cover. I've no idea what the dog is doing there. 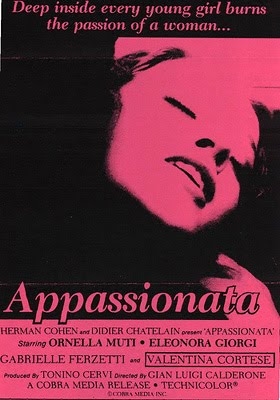 Herman (I WAS A TEENAGE WEREWOLF) Cohen was one of the distributors of APPASSIONATA in the U.S. 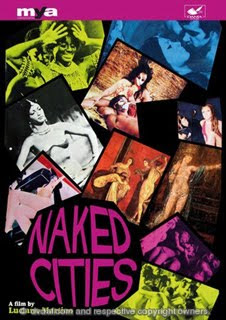